Portugal is one of the European countries with the highest prevalence of childhood overweight and obesity.
MUN-SI program was developed based on the rationale that local governments exert an important and decisive role in counteracting childhood obesity.

MUN-SI is an on-going community-based program at local level which aims to promote lifestyles changes in the long-term. MUN-SI program arises closer to each municipality needs and local policies and intends to offer a proactive and interactive response to the problem of childhood malnutrition (obesity and thinness), seeking its prevention on continuous and sustainable actions developed during 1-4 years periods.

It is developed trough a multistakeholder approach, focusing in 6 main areas, with a main goal to slow the progression of the prevalence of childhood malnutrition in Portugal through a set of activities in which local environments encourage the community to adopt healthy lifestyles.

It intends to reach national and international Health Plans, supporting decision makers on healthy local policies through activities directed to local participants (family, school and environment), mostly on healthy eating habits and on the promotion of physical activity. 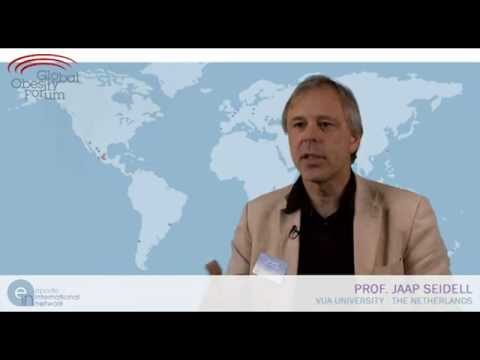